Tell me some ways how can you compile Sass to CSS

There are multiple different tools that you can use for compiling Sass to CSS.

To play with Sass syntax you can use on-line Sass compilers, for example Sassmeister.

One of such tools is for example node-sass.
In order to use it:

Go to your project folder and if you don't have a file package.json, create it by running the following command from the command line:

Install node-sass by running the following command from the command line:

Create a custom script by adding the following text to the package.json:

Create a folder scss and put some file with extension .scss into it.

Run the scss script from the command line:

If you are building Angular applications and are using Angular CLI, you don't need to think about Sass compilation at all as Angular CLI will compile it automatically for you. 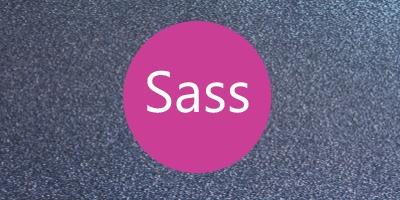 Are you learning Sass? Try our test we designed to help you progress faster.

Test yourself
Back
to Top